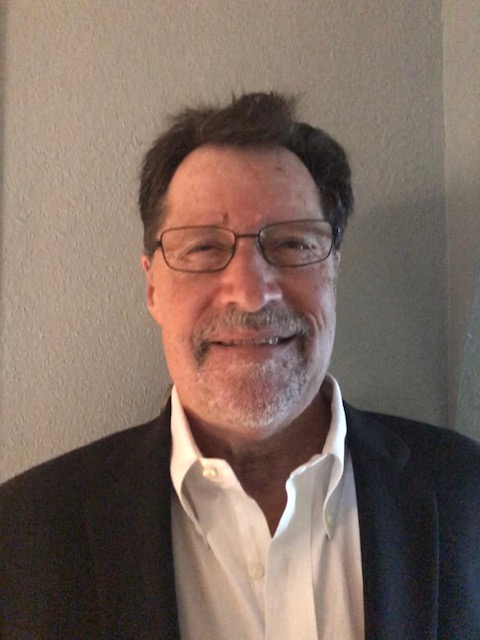 “Do today what you can do tomorrow.”

Ric Durr has been a sales and marketing leader in the consumer-products goods industry for 35 years. Ric began his career with Johnson & Johnson – Health Care Division.

Over a 19 year period, he managed a number of initiatives with the last six years as National Accounts Manager, specializing in Strategic Customers in the Non-Food Channel. He later accepted a management position with Confab / ICD, a category-leading store-brand manufacturer of disposable absorbent products. During the next nine years with Confab, Ric led many initiatives, and with his team, supported the advancement of Confab into one of a “select group” of industry leaders in the “store brand” industry.

Since September 1998, Ric has been a Principal Partner in The Swanson Group (TSG) until his retirement in 2015. During his tenure, Ric’s main focus was on “store brand” initiatives in the Health & Wellness and Personal Care businesses. He was also instrumental in developing sales strategies for OEM suppliers, transferring their unique selling proposition to mass retail. Today, Ric continues to consult with TSG.