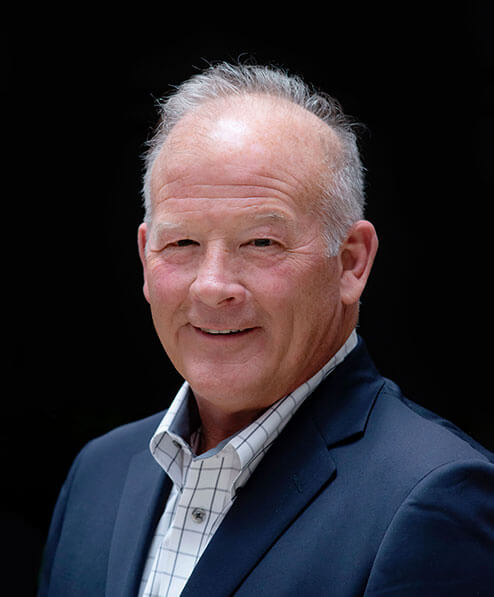 “Even if you are on the right track, you’ll get run over if you just sit there.” Will Rogers

Tom Morrell has been a sales and marketing leader in the consumer-products goods industry for nearly 25 years. Tom began his career with the Personal Products Division of the Johnson and Johnson Family of Companies where he received extensive National brand sales experience.

Tom joined Confab / ICD (later acquired by TYCO Healthcare) in 1989. As Vice President of National Accounts, Tom has extensive experience and knowledge of the grocery class of trade at all levels. Promoted to Confab / ICD’s Vice President of National Accounts for the Mass class of trade, Tom expanded his knowledge base and focus on developing the Mass retailers.

Tom joined the Swanson Group in June 2008 and brings a wealth of knowledge and experience in all aspects of retail. Tom specializes in growth at Walmart and Sam’s Club and also assists clients in other high profile retailers.

Tom is currently a member of NACDS and PLMA.