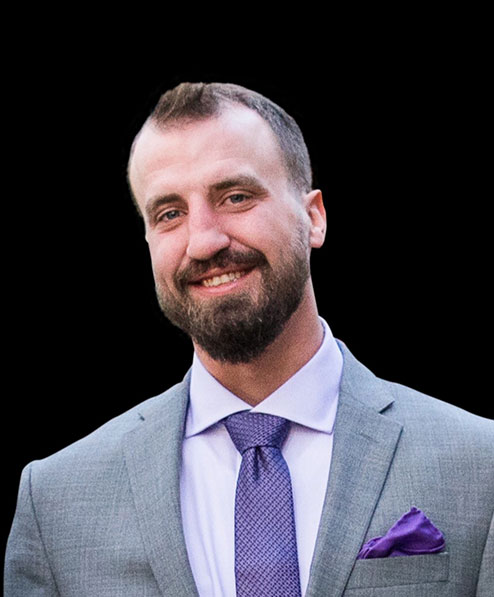 "Turning bits and bytes in to dollars and sense!" Author Unknown

Travis Roberson retail channel sales roots run deep. He is a 3rd generation Roberson calling on major retailers. His Grandfather called on Sam Walton beginning in 1965 while working for Campbell’s Soup and his father called on major retailers for Kraft Foods, including Walmart since the late 1970’s. Travis’s family relocated to Bentonville in 1993 at the beginning of “Vendorville” in Bentonville, AR, providing Travis with an even greater in-depth exposure to how to successfully build business at a major retailer.

Travis chose to get an education at Arkansas State to increase his background in Business and Computer applications. His family background gave him the intuitive knowledge that information systems would be the key to success in the sales community.

With a strong background in Information Science, he started his professional career working at the Walmart Home Office in Operations Development. From there he transferred out to Store Operations before moving to the supplier community in 2006 after graduating college. He was part of a high-powered team to win a Walmart Supplier of the Year award in perishable grocery that year. In 2008-09, he expanded his degrees with the addition of an MBA from the University of Arkansas.

His entrepreneurial spirit and passion for innovation saw him shift his focus from large suppliers to working more with small to medium sized suppliers and regional manufacturers. He has been instrumental in growing sales through combining his fierce passion for his businesses and the critical analytics he supplies in engaging in sales presentations to key decision makers.

With a “Can Do” attitude, Travis also teaches classes for the Business College at Northwest Arkansas Community College in his spare time.